The Scottish Bat Project was launched in April 2003 with the purpose of engaging more people in bat recording, conservation and education in order to increase the knowledge of bats status and distribution in Scotland as well as tackling the conservation threats.

The project is managed by the Bat Conservation Trust and since it's inception in 2003, has received grant funding from NatureScot (formerly known as Scottish Natural Heritage). Additional funding is received from generous donations made by Scotland's volunteer bat groups.

The aims of the project are to:

About the Scottish Bat Officer 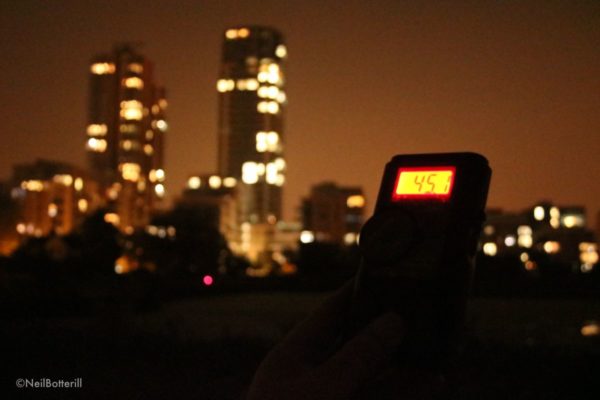 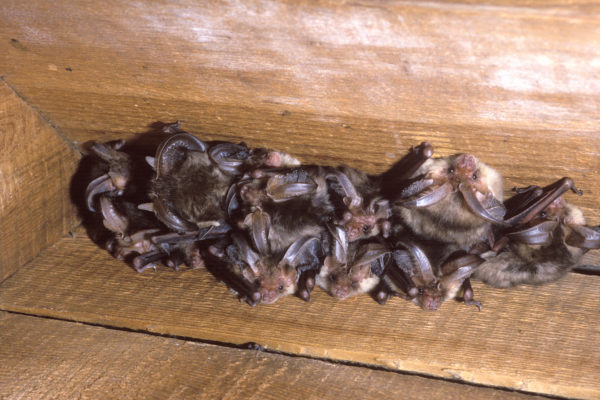 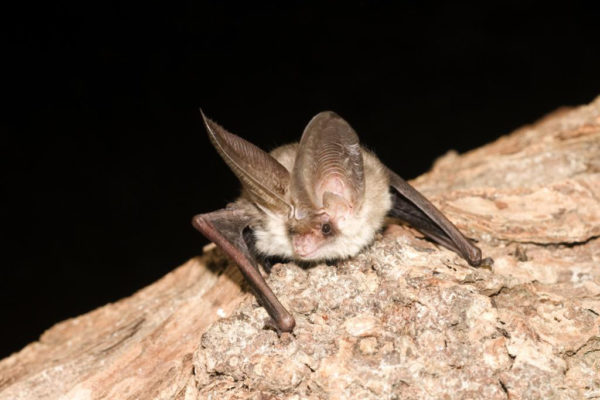