There are 17 bats living and breeding in the UK. At least nine are hardy enough to survive in Scotland. 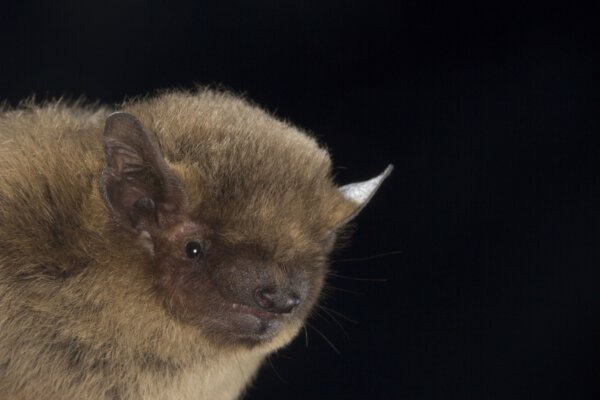 The soprano pipistrelle is Scotland's most common bat and the one you are most likely to have sharing your house, On a warm summer's night look out for them with their characteristically erratic flight, as they are busily feeding on small insects in our gardens and parks. 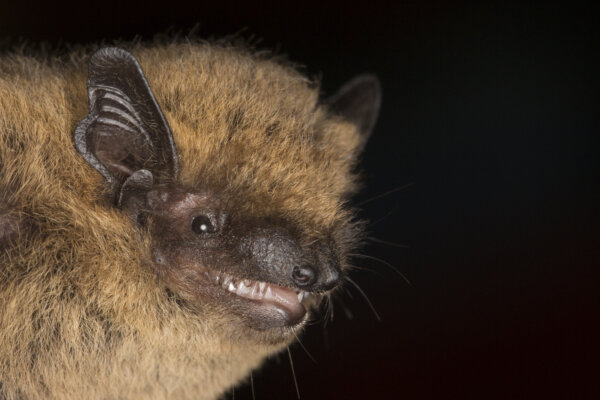 The common pipistrelle is the toughest bat of them all. It is more common than the soprano pipistrelle in the north of Scotland where it is found roosting on the wind-swept Isles of Orkney and individuals have been spotted on Shetland. This bat likes to roost in buildings too. 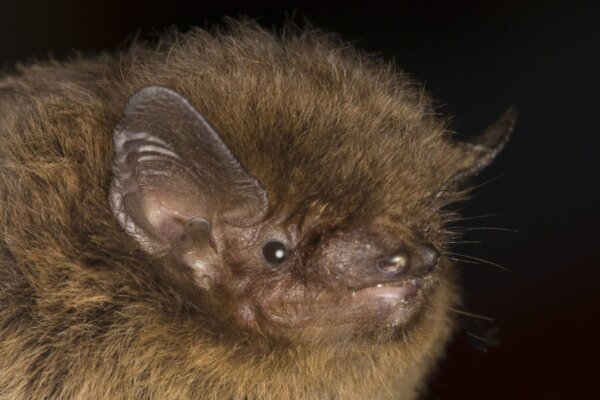 The Nathusius' pipistrelle is slightly larger than the much more commonly found common and soprano pipistrelles. It is a winter migrant with most bats encountered in autumn. Since the 1990s they have been known to remain all year and breed in the UK. It is likely only a matter of time before a breeding roost is confirmed in Scotland. 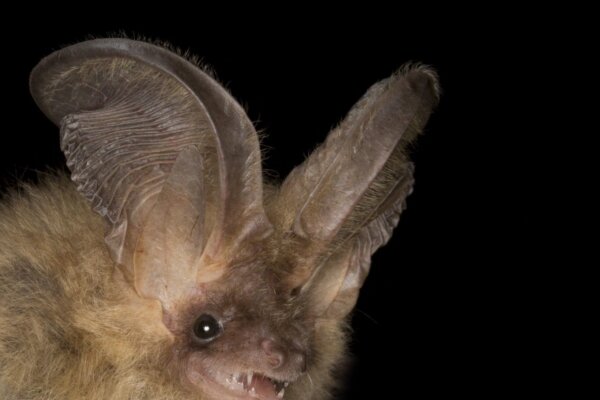 Brown long-eared bats are common in Scotland. They need big open loft spaces with woodland close by when they roost in buildings. Moths are an important part of their diet and they have to echolocate quietly so as not to alert their prey. This has given them the nickname 'whispering bat'. 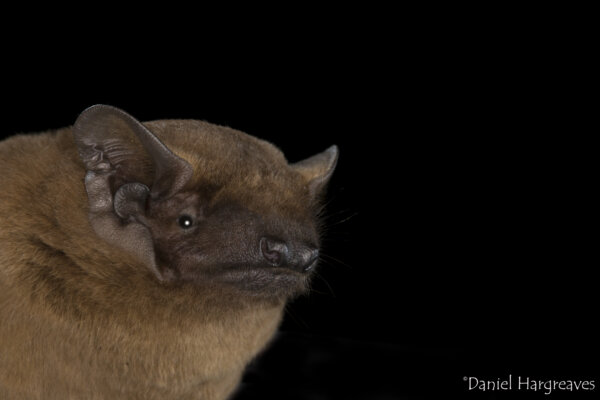 The noctule is the biggest, noisiest and fastest bat in Scotland. It can fly at 30mph, it shouts four times louder than the legal limit for a nightclub and is bold enough to emerge before sunset. They live in the south of Scotland where they (as far as we know) roost exclusively in trees. 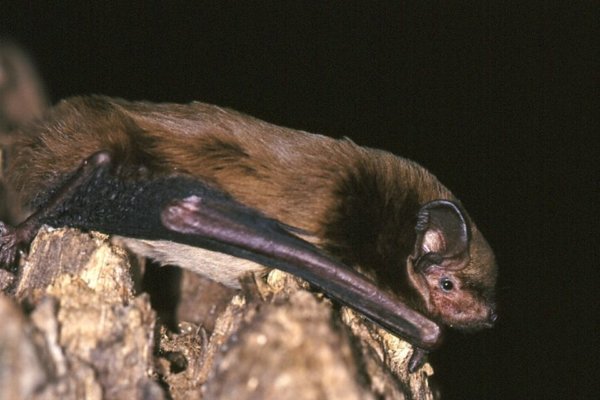 The Leisler's bat is the second largest bat after the noctule with a restricted breeding range in the south west of Scotland. It feeds primarily on flies and , unlike the noctule, can sometimes be found roosting in buildings. They like woodland and pasture as well as river and stream habitats to feed. 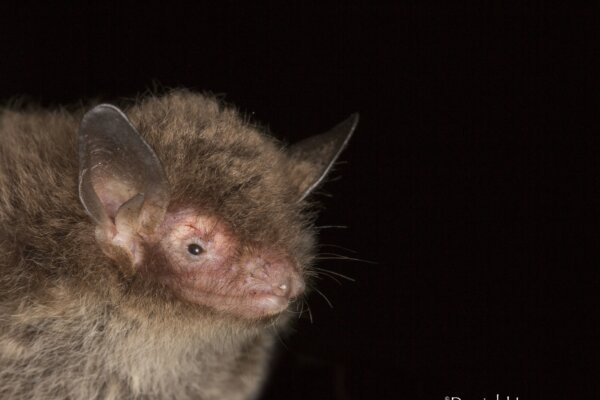 The Daubenton's bat is common and widespread. They feed by skimming low over slow flowing water taking insects from the air and water's surface. Also known as the Water bat, they do not roost far away from their feeding grounds and are more likely to roost in trees and bridges than buildings as a result. 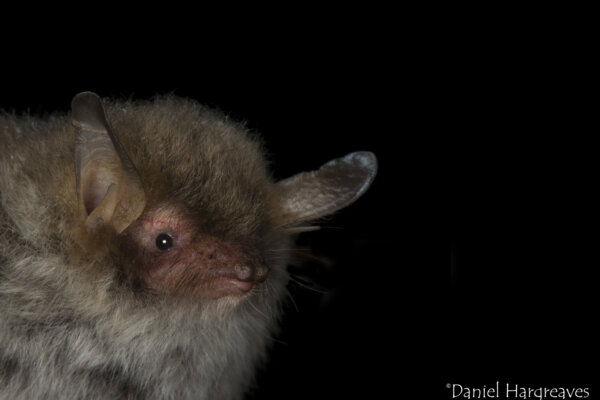 The Natterer's bat is not fussy when it comes to food. They feed on a wide range of insects from moths to spiders which they can pluck from vegetation. They are absent from the north Scottish mainland and the western and northern islands favouring our parks, large gardens and woodlands. 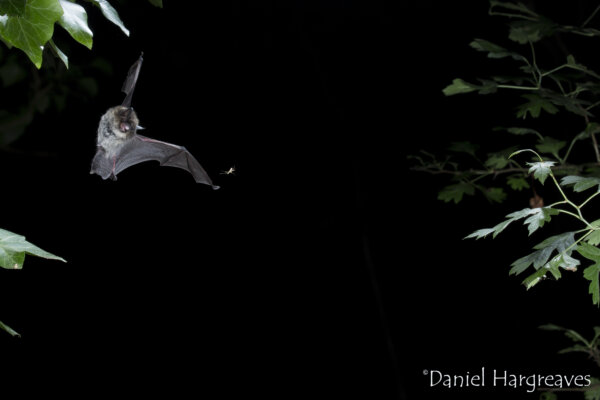 The whiskered bat is rare, found only in the south of Scotland. They prefer woodland and river habitats to feed and are found hunting in woodland clearings, hedgerows and along streams and tree lines. Flies make up a big part of their diet but they will also feed on moths and beetles. 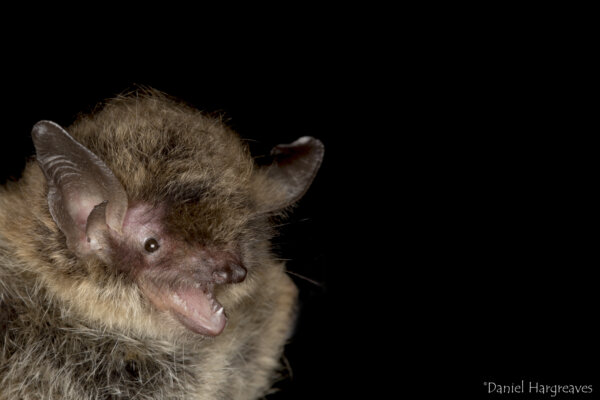 Could the Brandt's bat be Scotland's 10th species? If so, it is likely to be our rarest bat! It is not thought to range far into Scotland, if at all. The only evidence we had of Brandt's roosting in Scotland were droppings found in a building in Galloway in 2014. But further DNA analysis of more droppings from the roost site now indicate that they are likely to be from Whiskered bats and that the original DNA analysis results brought back a false positive for Brandt's. More work needs to be done to determine their status in Scotland. 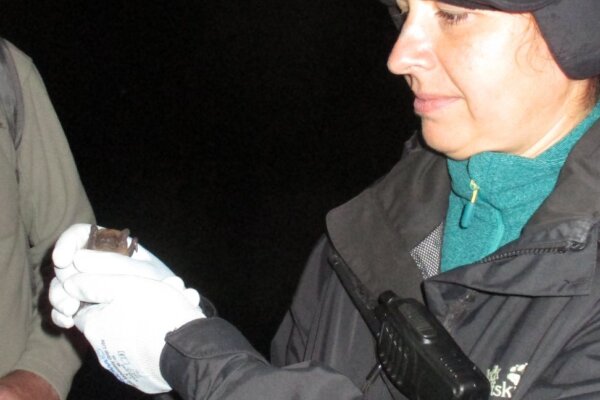 Want to know more about the bats that live in Scotland? 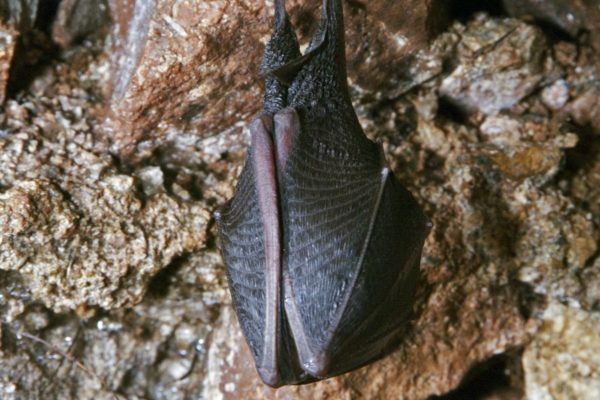 A year in the life of a bat

Where do bats live? 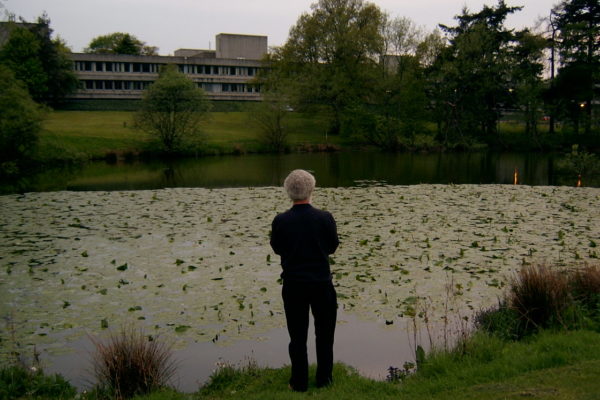 Where to see bats 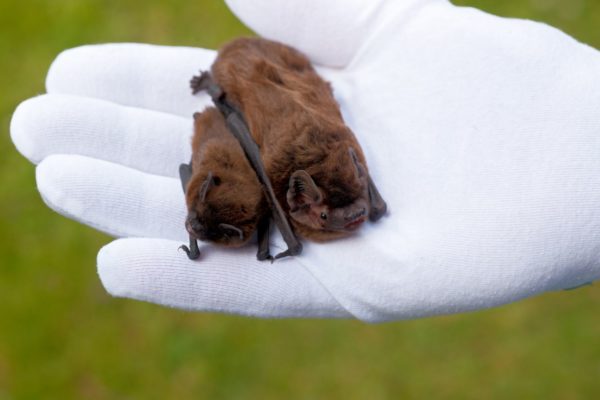