Bats play an important role in many habitats around the world. Some tropical plants depend partly or wholly on certain bat species to pollinate their flowers or spread their seeds, while many bats, including all British species, help control insects by feeding on them. In the UK, some bats are ‘indicator species’, because changes to these bat populations can indicate changes in aspects of biodiversity. Bats might suffer when there are declines in insect populations (because our bats feed on insects) or when habitats are destroyed or poorly managed (for example, some bats only live in large or old woodlands). 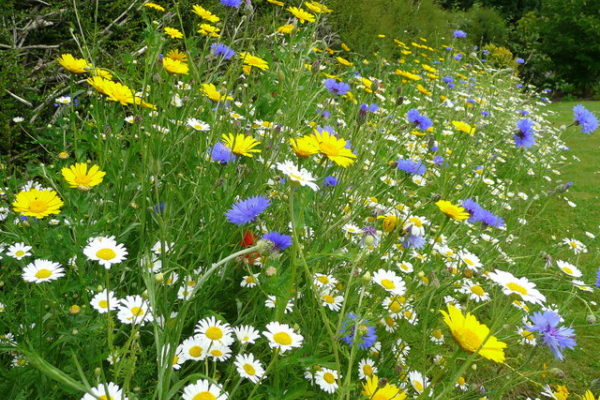 Bats as Indicators of Biodiversity 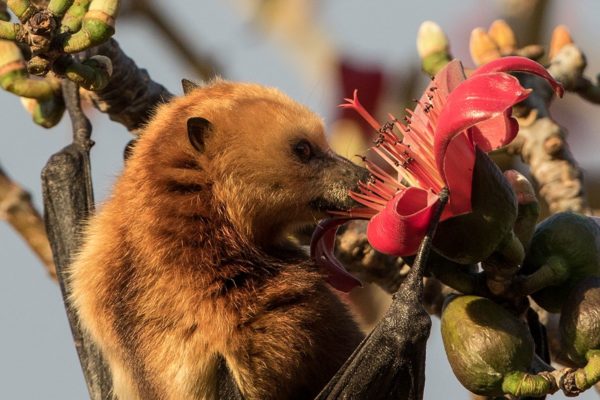 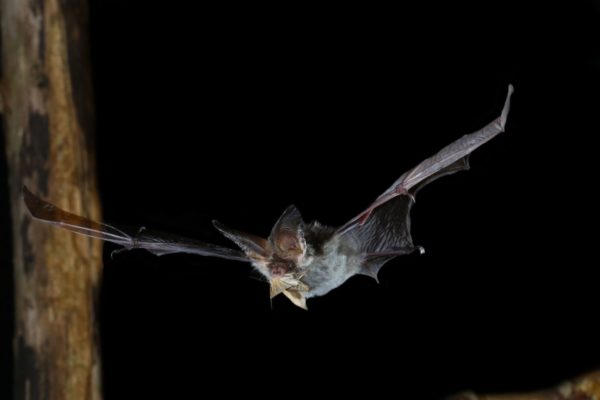 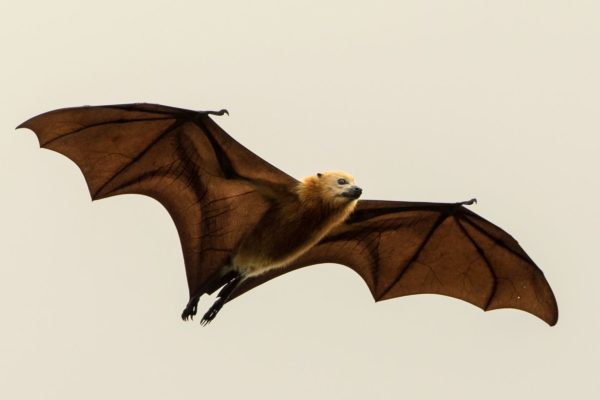 Bats as seed dispersers and reforesters