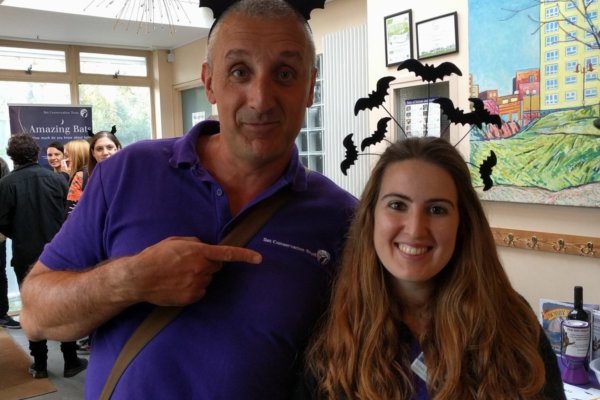 Andreia’s current role started in October 2015, though she had two earlier roles at BCT; as a Helpline intern and then as a Conference Admin Assistant, helping to prepare for BCT’s annual National Bat Conference.

Public engagement and communication are essential in wildlife conservation, particularly for those species that are unloved by some, underappreciated by many and often badly portrayed by the media. She also has a soft spot for birds and is a bird ringer.

Andreia did her undergraduate degree in Biology at the University of Lisbon and has an MSc in Wild Animal Biology from the Zoological Society of London/Royal Veterinary College. 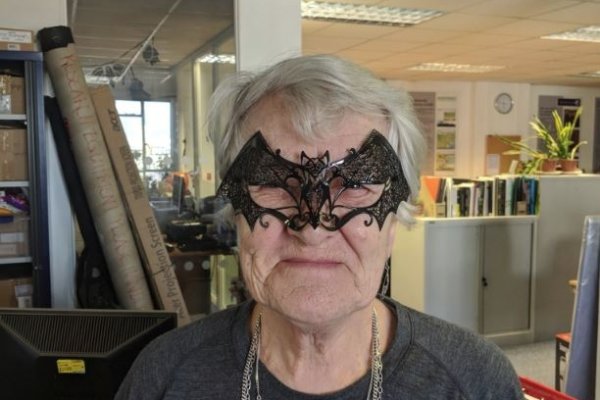 Shirley’s background is in teaching, first for many years in primary schools, then later in environmental education with the Kent Wildlife Trust and at outdoor field centres. She first became involved in bat conservation in 1983 as a founder member of the Kent Bat Group, when the protection of bats and their roosts was very new.

The lack of any material on bats suitable for children led her in 1987 to set up the Young Batworker’s Club and to produce the Young Batworker, funded by the Bat Group Support Fund. At the inauguration of the Bat Conservation Trust in 1990, the club became BCT’s junior section. Shirley was a Trustee of BCT at that time, and was made Honorary Education Officer, a post she still holds. She is still editor of The Young Batworker, but is always being keen to promote education in is broadest sense, not as something confined to young people.

She is an active member of the Kent Bat Group, and a licenced roost visitor and trainer. However, she frequently points out that the longer you work with bats, the more your realise how little you know and how much there is still to learn. That’s what makes bat work so exciting! 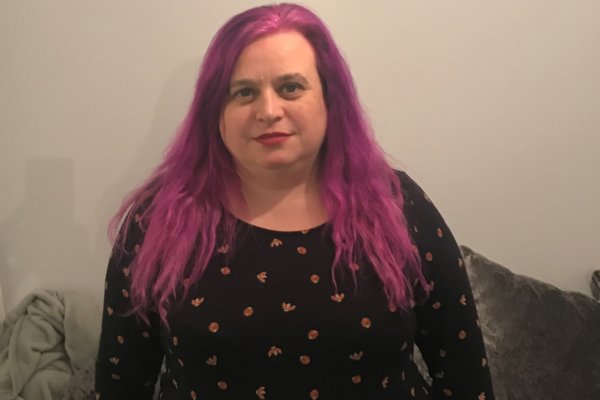 Nicola originally trained as an actor and after a decade pursuing an acting career went to Birkbeck College to study Philosophy, culminating in an MPhil. She started working in Fundraising at the Architectural Association, School of Architecture, where she also edited the first 15 issues of the newsletter magazine, AArchitecture. More recently she was the fundraising Officer at the London Irish Centre in Camden.

Nicola has always been passionate about wildlife and besides bats has a particular interest in sloths.

Eleanor joined BCT in April 2022 as the Engagement and Fundraising Assistant, with this role being the start of her Wildlife Conservation career. Eleanor has developed a passion for bats and their ecology through studying a BSc in Zoology with the University of Exeter in Cornwall, and a Masters in Global Wildlife Health and Conservation with the University of Bristol.

Eleanor has always had a love for wildlife, David Attenborough’s documentaries, and getting individuals engaged with our natural world. She has spent many hours volunteering abroad on conservation projects, such as the Society for the Protection of Turtles in Northern Cyprus and Colchester Zoo’s UmPhafa Private Nature Reserve in South Africa, and has even been fortunate enough to visit the incredible Galapagos Islands as part of her Zoology degree! Eleanor has also enjoyed gaining bat surveying skills with her local Essex Bat Group as part of their Serotine Project.