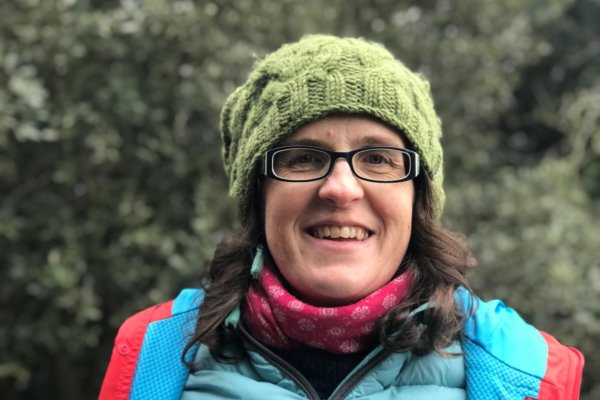 Jan’s first exposure to bats was in 1999, mist netting and harp trapping bats in Vietnam as part of a biodiversity survey. She was struck by how different bats are from other mammals and by the diversity in species worldwide (and, indeed, the challenges they face!) so joined her Local Bat Group immediately upon returning to the UK. Bats soon turned into a career. Jan’s professional experience is primarily as an ecological consultant specialising in bats, but she also has experience in Environmental Records Centre and Local Planning Authority work. Within her consultancy roles she has provided surveys and advice covering a range of industries, including property and construction, commercial and retail, government, transport, energy and nature conservation. In her latter years as a consultant Jan specialised in bats and wind farms, including an MSc research project on surveying for bats at height and various wind farm development projects in the UK and abroad. Jan is a full member of CIEEM, a Chartered Ecologist, holds a Natural England bat survey licence and is a member of Kent Bat Group.

Jo joined the Bat Conservation Trust in April 2015 as the Built Environment Officer and became the Built Environment Manager in early 2019. She has been involved with bat conservation in a voluntary and professional capacity for over 15 years. Jo first became involved during a year’s placement with the Wildlife Trusts in West Wales in 2003. She was introduced during that time to bat survey equipment and monitoring techniques for some of the UK’s rarest species; barbastelle and both lesser and greater horseshoe bats. After experiencing these completely unique mammals at close quarters, she was hooked!

Many years of volunteering with various bat groups followed as she finished her degree in Zoology and gained Natural England bat licences for roost visits and surveys. Jo’s more recent professional experience is as an ecological consultant specialising in bats; providing surveys and advice covering a range of development projects, including residential, commercial and transport, for private, public and government bodies. However, she also has extensive experience in the conservation and scientific research sectors. When living in Melbourne for eighteen months, Jo used her bat survey skills to help run the micro-bats trapping and radio-tracking project in the botanic gardens with volunteers from Earthwatch. Her most exciting work however had to be surveying abandoned goldmines in Victoria for rare bentwing bats and finding when doing so, the occasional wombat!

Her passion for the importance of promoting biodiversity in the urban environment and public engagement is what she brings to this role. Jo is a full member of CIEEM and is a member of London Bat Group. 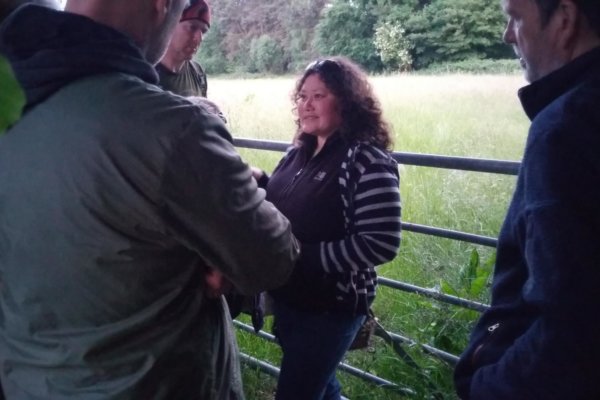 Sonia joined BCT in March 2016 as the Volunteer Coordinator working on a Heritage Lottery Funded (HLF) project based at Swanton Novers National Nature Reserve (NNR). Back in 2017 Sonia took on the role of BCT’s Woodland Officer, and has continued to raise awareness of bats and their use of woodlands in the UK.

Sonia first became interested in bats in 2011, when she got involved with the Norfolk Barbastelle Study Group (NBSG). Since then she has continued to assist the group with various surveys around Norfolk’s woodlands and completed her MSc in Applied Ecology and Conservation from the University of East Anglia. Sonia then worked as a Research Assistant on the Management of Bats in Churches project and as a Project Officer for Norfolk Wild Nights, delivering nocturnal events in rural Norfolk, using churches as hubs. Sonia also has a Level 2 Class survey licence. 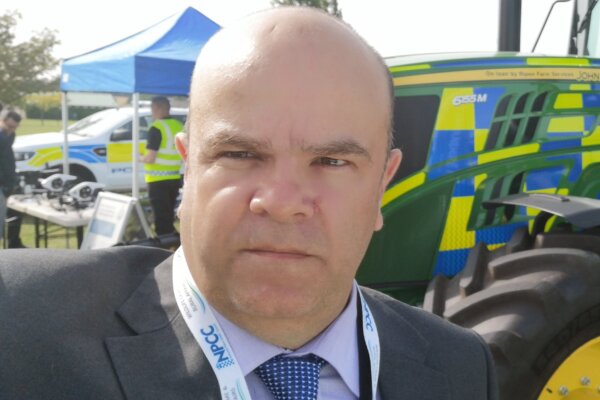 Mark has investigated a broad range of Wildlife crime offences against species and habitats from Bats to primates, plants to protecting sites of special scientific interest.

He has given advice, guidance and training to, members of the public, Police officers, statutory bodies, NGOs and been on various National delivery groups relating to Wildlife Crime Enforcement.

Mark’s strength lies in the practical application of legislation and the real time investigation of offences. BCT benefits from those skills whilst the essential ecological expertise will be found among other BCT staff, bat groups and bat workers.

Mark's priority is to reduce wildlife crime offending, whilst securing compliance with the law among those who might otherwise commit offences.