BCT has had to change the way that the National Bat Helpline operates, specifically around the handling of bat care related enquiries. These calls are no longer being responded to by BCT staff directly, although staff are continuing to support members of the UK Bat Care Network and BCT still works to promote bat care best practice. These changes are necessary because of a significant funding gap for the Helpline, even with the generous contributions of BCT’s supporters. We need to ensure that the service we provide is sustainable in the long term.

Prior to the cost cutting exercise last year, BCT had an overall deficit of £175,000 which was unsustainable. The three areas of BCT that had the largest deficits were the Bat Groups & Country Officers team (partly funded but with significant deficits across the three countries), the Helpline (bat care being the completely unfunded area) and Wildlife Crime (completely unfunded at that point). It was agreed by trustees and the senior management team that all of these areas of work are vital to BCT and bat conservation (which is why we had been subsidising them from reserves), but that it was not sustainable to continue subsidising them at the same level. So alongside continuing to try and fundraise for these areas, we needed to take action to reduce the deficit of each area. The Helpline was asked to reduce their costs by £40,000. (Please see the Special Edition Bulletin setting out the changes that have been introduced over the last year.) This means that even with changes to reduce staff time, BCT is still investing (c. £70,000) in the bat care area of the Helpline (assuming that the total can’t be found through fundraising). This is currently still the greatest investment of BCT reserves that we make into any of our activities but we recognise the value of bat care in supporting bat conservation.

You can find more information about the breakdown of enquiries to the National Bat Helpline in the last annual report, produced in 2019.

Our vision for the handling of bat care enquiries is that the changes we introduce will result in: 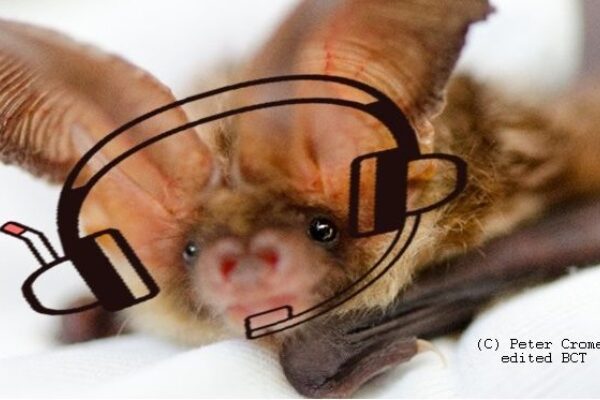