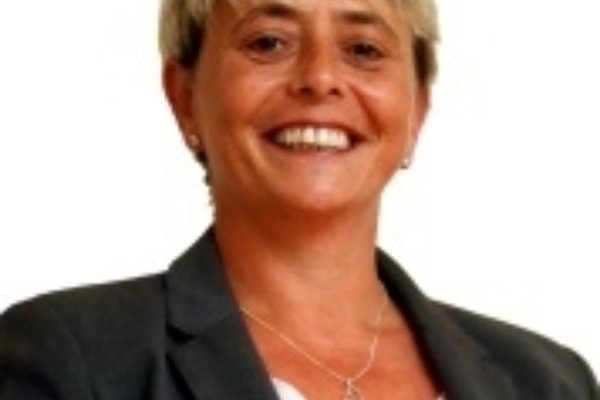 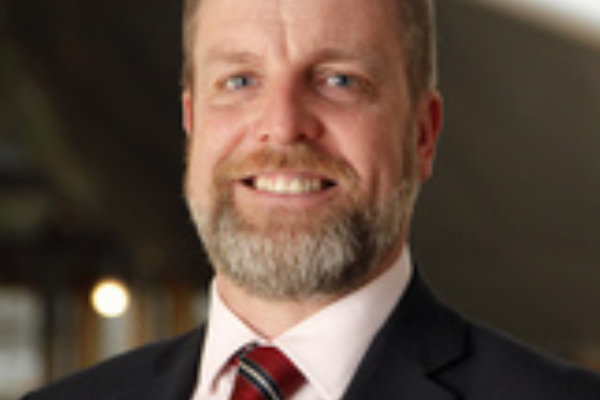 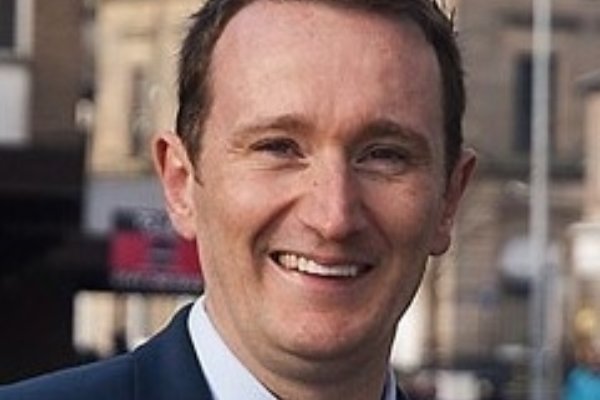 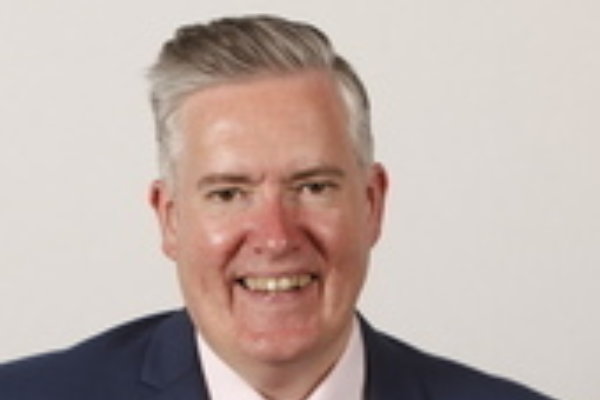 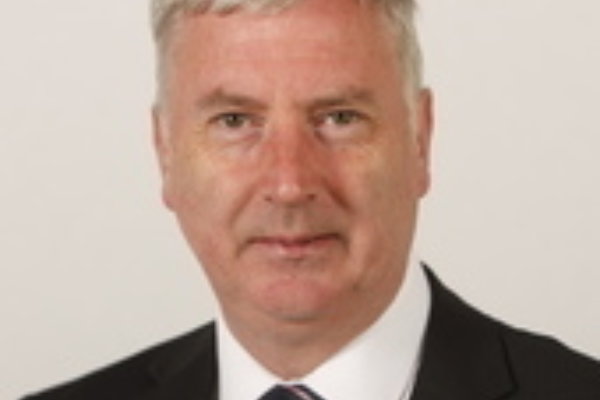 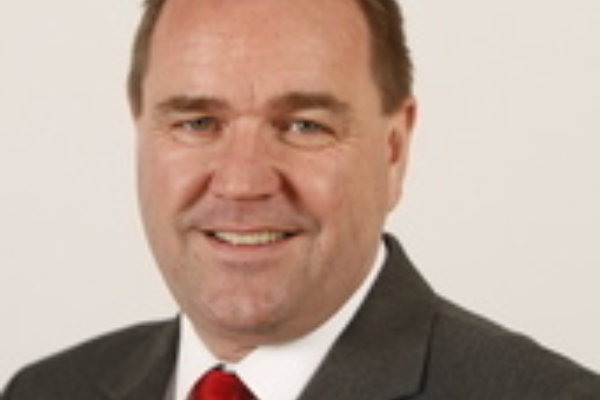 Neil Finlay, Champion of the noctule 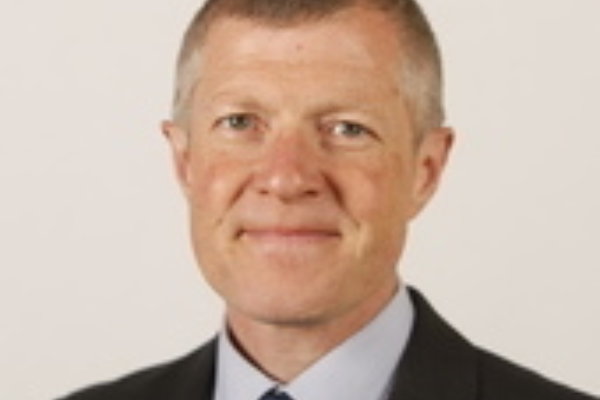 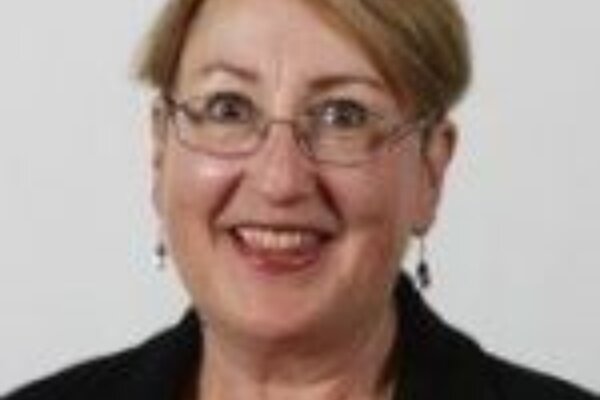