The Bearing Witness for Wildlife Conservation Wildlife Crime Project recognised that wildlife crime was not recorded, investigated or prosecuted effectively.

Neither the police nor government record most wildlife crime and therefore its extent in relation to many species is simply unknown. For a number of years BCT's Investigations Project has been recording levels of crime against bats and we feel reasonably confident that we have an understanding of how much occurs. The Bearing Witness for Wildlife Project allowed us to work in collaboration with other conservation organisations to introduce similar recording practices for other species such as great crested newt, water vole and bluebell.

Our work has contributed to the manner in which bat crimes are both investigated and prosecuted. We worked towards similar processes and outcomes for other species through this project.

During the first year of our Bearing Witness for Wildlife Project the Wildlife and Countryside Link Wildlife Crime and Trade Group published a report calling for effective recording of wildlife crime. The first wildlife crime report was launched in 2017 with subsequent reports in the following years (2018, 2019 & 2020) each reporting on the previous year's data. Through this group BCT had significant input into meetings with the Sentencing Council, as well as influential MP’s and civil servants.

Despite funding from the Esmée Fairbairn Foundation concluding for this project we remain committed to working on Conservation Wildlife Crime and continue to seek funding to support this work. 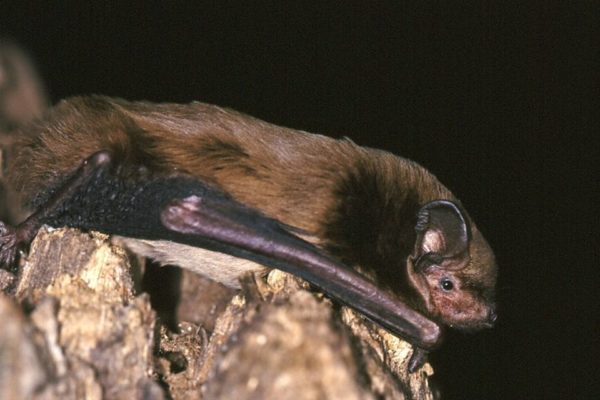