CLICK HERE to donate towards the bat crime investigations project

Bats are European Protected Species (EPS) due to their historic decline and vulnerability across Europe; this means they are afforded legal protection that covers individual bats and their roosts. Our Investigations Project has been running for over 15 years, focusing on supporting members of the public, bat ecologists and the police during investigations into bat crime and providing information to prosecutors where cases are taken to court.

Every prosecution is supported by a BCT Conservation Impact Statement that details the level of conservation impact relating to the species and roosts involved in the case. As ever, BCT regrets that prosecutions are needed to uphold the legislation that protects bats and their roosts but acknowledges that this is necessary to hold offenders to account for their illegal actions. In many cases, prosecution can be avoided and alternative solutions applied to better benefit bat conservation.

Through the project it has become clear that crime against bats most commonly involves roost destruction and disturbance, to which bats are particularly vulnerable, and that fines are variable and sometimes fail to act as a deterrent. Fines have increased over time, thanks to the work of police wildlife crime officers the National Wildlife Crime unit and BCT. In 2016 the first ever case of bat crime was heard in a Crown Court where a Proceeds of Crime Act confiscation order was made. In 2018 two further cases resulted in similar outcomes. This sends a very strong message as to the likely outcome of any decision to commit offences.

Our annual Bat Crime Reports provide more information on specific cases. However, with reduced capacity due to lack of funding for this project our reports from 2019 onwards have been reduced in length and content.

If you think that a bat related crime is happening find out what you should do. 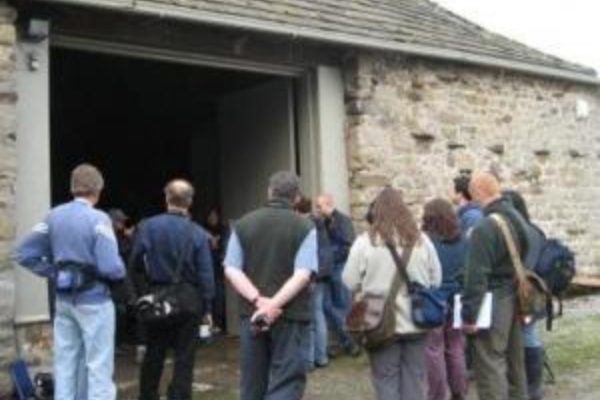